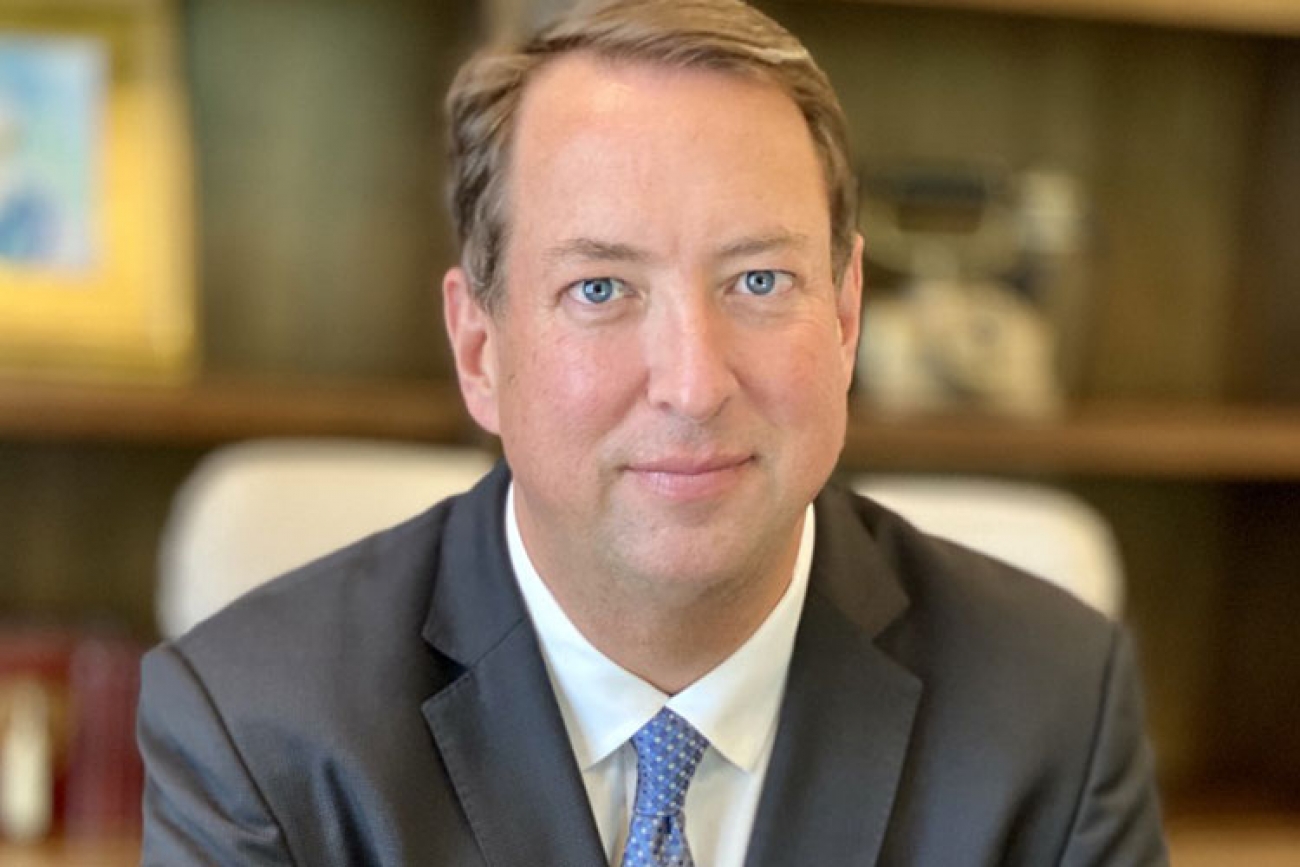 Dr. Randy Mills is a transformational leader and visionary whose work has shaped biotechnology and improved lives. Technologies Dr. Mills invented throughout his career have been used in over 8 million surgical procedures.

Dr. Mills believes that better isn't only possible; it's inevitable. His "patient first” leadership style has helped transform some of medicine's most respected organizations. Before joining Sanford Burnham Prebys as chief executive officer, Dr. Mills served as CEO of the National Marrow Donor Program/Be The Match, where he launched a bold plan to Democratize Cell Therapy that resulted in significantly more bone marrow matches for ethnically diverse patients. Earlier, as president of the California Institute for Regenerative Medicine, he radically improved the speed and transparency of the $3 billion agency.

He has also led significant growth in private and publicly traded organizations. As CEO of Osiris Therapeutics (Nasdaq: OSIR), he commercialized five cell therapy products that generated $1.5 billion in cumulative sales and led the company through an IPO that increased shareholder value 41-fold. Earlier in his career, he invented BioCleanse®, the first sterilization system for human tissue transplantation accepted by the U.S. Food and Drug Administration, which became the core technology that launched Regeneration Technologies, Inc., (Nasdaq: RTIX), which Dr. Mills co-founded. Dr. Mills is also the founder of Discovery Mill, a medical innovation advisory and management consulting firm.

A sought-after speaker, his accomplishments have been chronicled in the Wall Street Journal, The New York Times, Forbes, and LA Times, and he has appeared on CNBC, Fox Business News, and Bloomberg. Dr. Mills has received numerous recognitions, including being selected to ring the closing bell of NASDAQ, named an Ernst & Young Entrepreneur of the Year, named one of the World's 50 Most Influential People in Regenerative Medicine, and winner of the Hyatt Memorial Award for Scientific Leadership in Transplantation.

Dr. Mills has served as a director on the boards of several groundbreaking bio-tech, pharmaceutical and trade organizations, including the Alliance for Regenerative Medicine, Aziyo Biologics, Tissue Banks International, Osiris Therapeutics, and Prolexys Pharmaceuticals.

Dr. Mills earned a Doctor of Philosophy degree in Pharmaceutics and Drug Design and a Bachelor’s degree in Microbiology and Cell Science, both from the University of Florida. 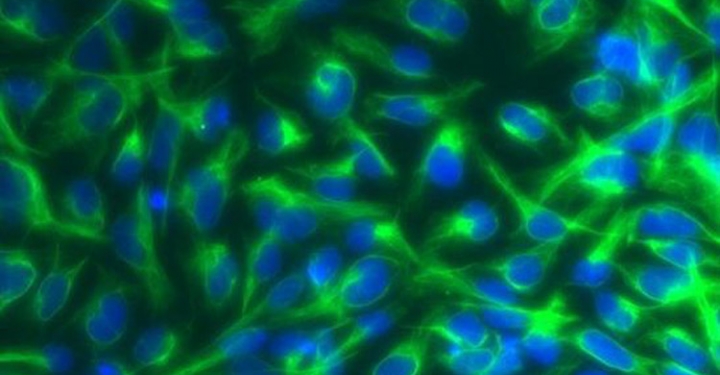