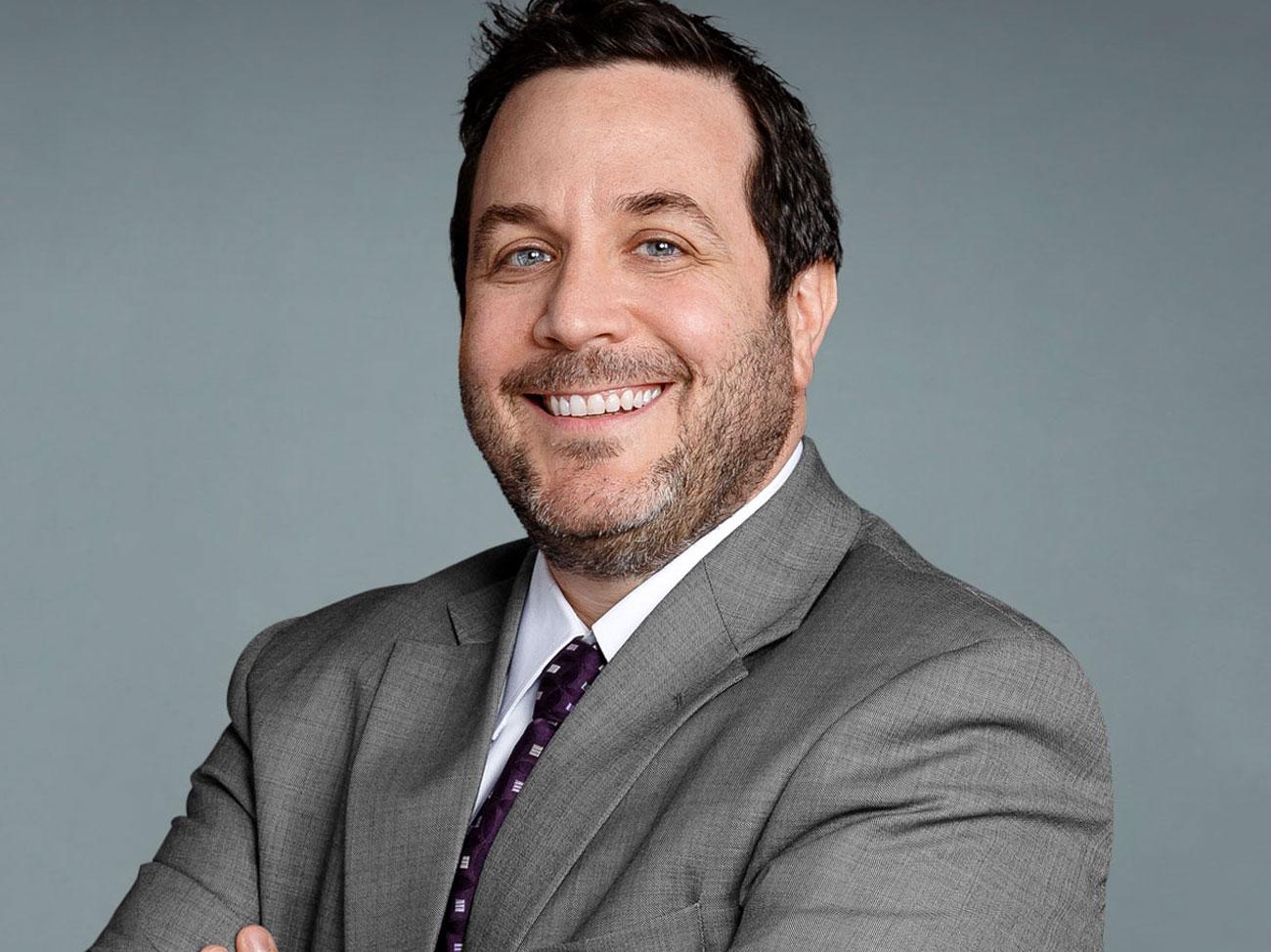 Alec C. Kimmelman, M.D., Ph.D. is the Anita Steckler and Joseph Steckler Professor and Chair
of Radiation Oncology at the NYU Langone Health.

Dr. Kimmelman has published over 70 articles which extensively delve into the cancer field. As
an NIH funded investigator, he has been studying the critical biological functions of Ras
oncogenes for more than 15 years. Dr. Kimmelman’s lab is currently focused on the basic and
translational science of pancreatic cancer biology. His research has elucidated unique metabolic
pathways in pancreatic cancer and has identified how the Kras oncogene can re-wire the
metabolism of these tumors. This body of work has served to define the metabolic landscape of
pancreatic cancer. His lab was the first to demonstrate that pancreatic cancers have elevated
autophagy which is required for proper metabolic function and growth. These findings have
paved the way for multiple clinical trials in this disease, exploring autophagy inhibition as part of
the therapeutic paradigm.

Dr. Kimmelman earned his MD and PhD from The Mount Sinai School of Medicine in New
York. Subsequently, he joined Harvard Medical School as a clinical fellow and completed his
training in Radiation Oncology as well as a postdoctoral fellowship at the Dana Farber Cancer
Institute. Prior to joining NYU Langone Health, Dr. Kimmelman ran a vibrant research program
at the Dana Farber focused on pancreatic cancer. He was also an attending physician in Brigham
and Women’s Hospital and Dana-Farber Cancer Institute, where he specialized in
gastrointestinal malignancies, including pancreatic cancer. He serves as an ad-hoc reviewer on
the editorial boards of several leading scientific journals. His own research has been published in
many prestigious journals, including Cell, Science, Nature, Cancer Cell, Cancer Discovery, and
Genes &amp; Development. He has received numerous honors and awards, including the Ruth Leff
Siegel Award for Excellence in Pancreatic Cancer Research from Columbia University for the
researcher who has made the most significant contribution to pancreatic cancer research and he
was elected to the American Society of Clinical Investigation. 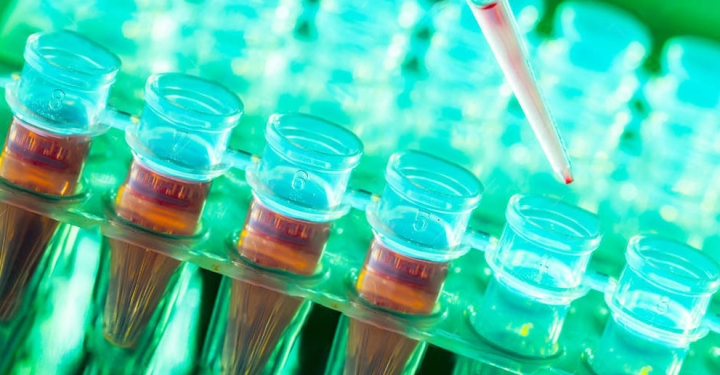