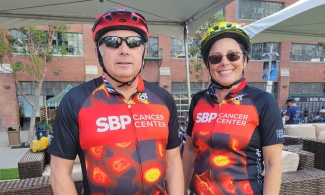 And there's still time to give

Each year a team from Sanford Burnham Prebys hits the pavement as part of Padres Pedal the Cause, an annual event that invites participants to cycle, spin, run or walk to support local cancer research. This year’s team was small but mighty, raising more than $21,000 to fund collaborative cancer research projects in the San Diego area.

Including the money raised by the Sanford Burnham Prebys team, Padres Pedal the Cause has raised more than $2.8 million this year so far. These funds will be distributed as grants to support collaborations between six participating research organizations: the Salk Institute, Scripps Research, Rady Children’s Hospital, UC San Diego, the La Jolla Institute, as well as Sanford Burnham Prebys.

“This is more than just a fundraising event; it’s also a chance to connect with the cancer community and reflect on the importance of teamwork in cancer research,” says rider Ze’ev Ronai, Ph.D., director of the Institute’s NCI-designated Cancer Center. “I’ve done the race for four years, and every year it makes me proud to be on team Sanford Burnham Prebys.” 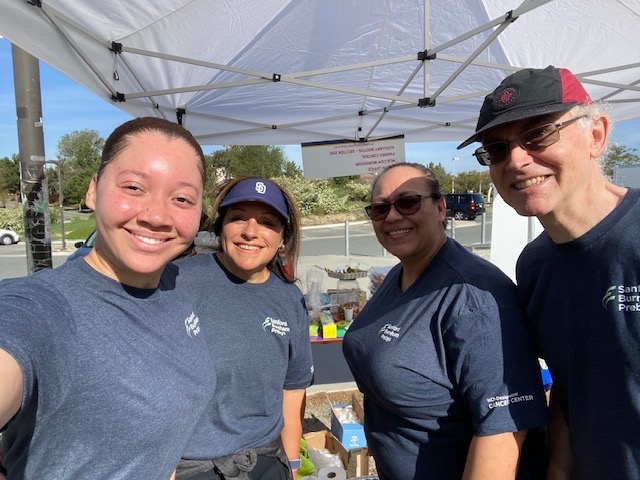 “We don’t have a huge team, but we always have a great one,” says team captain Adrienne Crown, J.D., director of Administration at the Cancer Center and director of Compliance and Operations for the Institute, “I’m so proud that just a few people are able to help make such a big impact.” 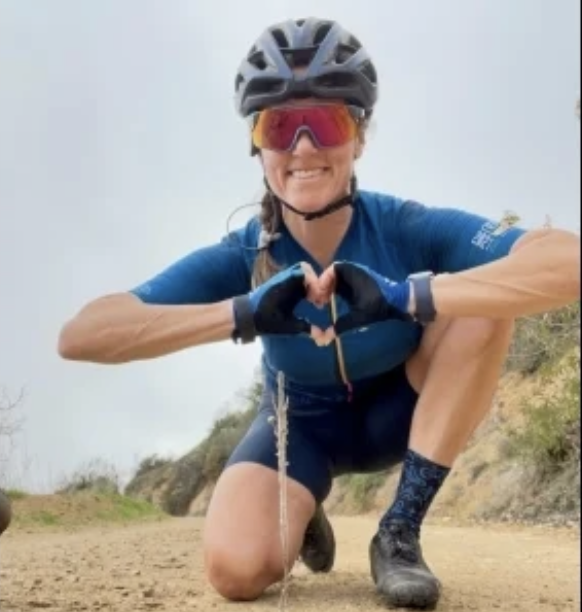 The top fundraiser on this year’s team was not an employee of the Institute but is still very much a friend of Sanford Burnham Prebys. Kim McKewon is a longtime donor to the Institute and has been participating in Padres Pedal the Cause since its inception in 2013. This year she raised more than $6,000; and to date, she has raised more than $30,000. In her website bio, she writes that she pedals for her husband, Ray, who is in remission from leukemia.

“Kim is one of the superstars of our team, and we are so thrilled that she was able to ride with us again this year,” adds James Short, Crown’s co-captain and director of Digital Design at the Institute.

And although the event itself is over, the ride is not. The deadline for fundraising is May 9, and 100% of every dollar raised goes toward lifesaving cancer research. Help team Sanford Burnham Prebys create a world without cancer.