SBP steps out for science 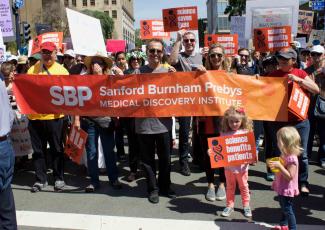 Several who took part in the march shared what the day meant to them.

“Science saved my life. I was born premature and couldn’t breathe on my own, and spent time in the neonatal intensive care unit. Participating in the March for Science on Saturday was a way for me to pay it forward and support scientific research. I felt a wonderful sense of solidarity marching with my SBP colleagues and the scientific community at large. Marching gave me hope for the future in an uncertain present.” —Samaire Cohen, IT

“Our son will be starting college in September 2017 and will be a biology/ecology major. His love of science and nature started when he was very young, so it was wonderful to march for him and all of the future scientists out there. He believes strongly that we all need to stand up to those who belittle scientists and the incredible work that they do, as they play an integral role in saving lives and our planet.” —Bobbie Larraga, NCI-designated Cancer Center

“I marched with my wife Connie who shares her birthday with Earth Day every April 22. We do something every year to celebrate Earth Day and this year was extra special because of the added focus to champion critical thinking and evidence based science discoveries in establishing government policy.” —Tim Osborne, Ph.D., professor at Lake Nona

“Marching on Saturday was a great way to show my commitment to science. I was so happy to see there were so many of us!”  —Pilar Cejudo-Martin, Ph.D., postdoc

“I feel strongly that our country’s future, and that of the planet, is dependent on the scientific advances made by the researchers at our institute and around the world. I was very proud to march as a scientist and to see so many people marching with us in support of the work that we do every day.” —Karen Ocorr, Ph.D., assistant professor 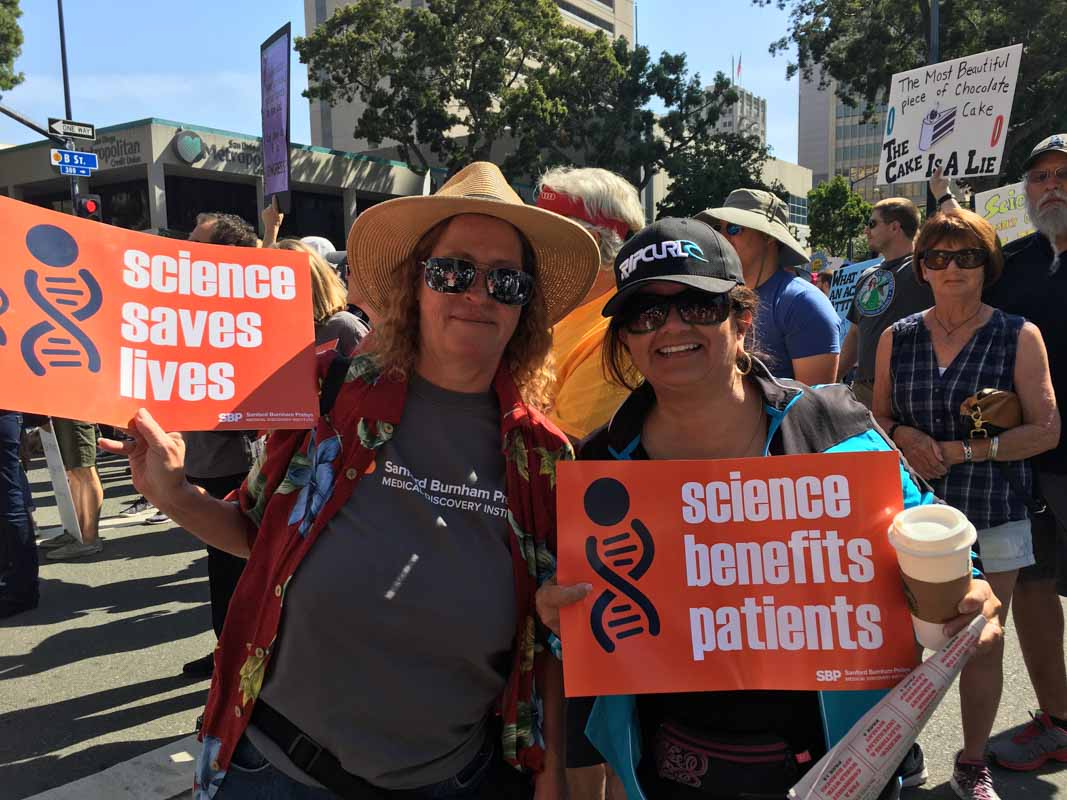 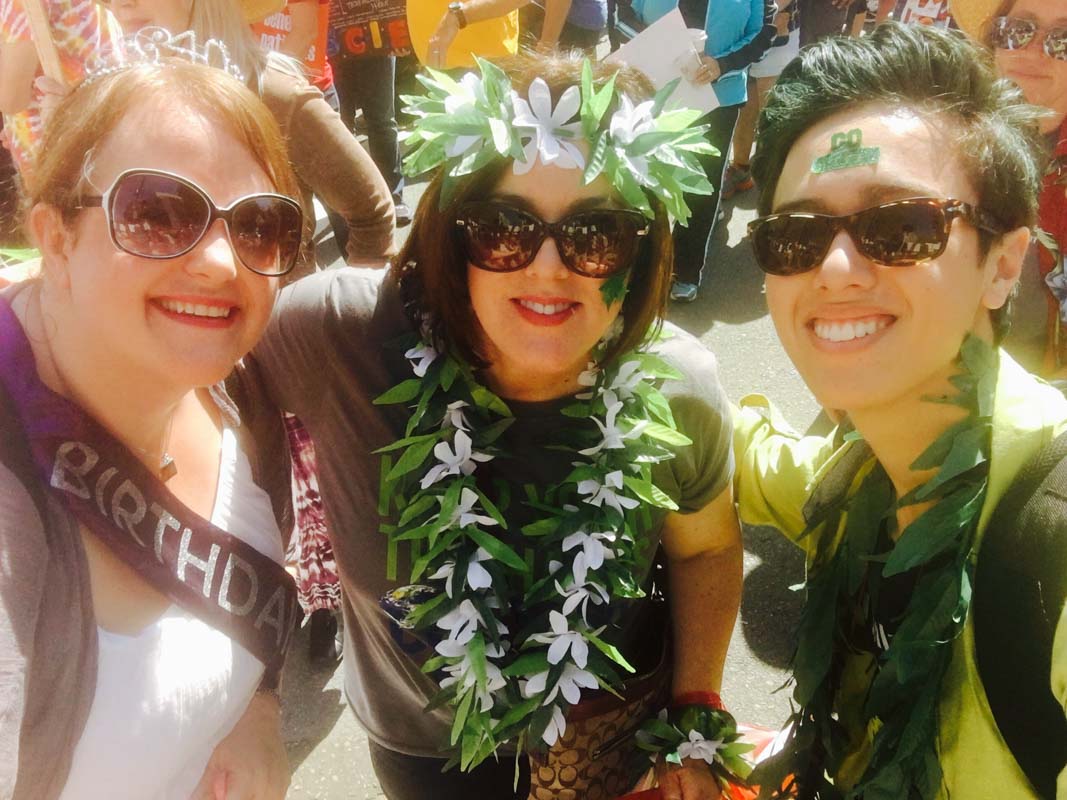 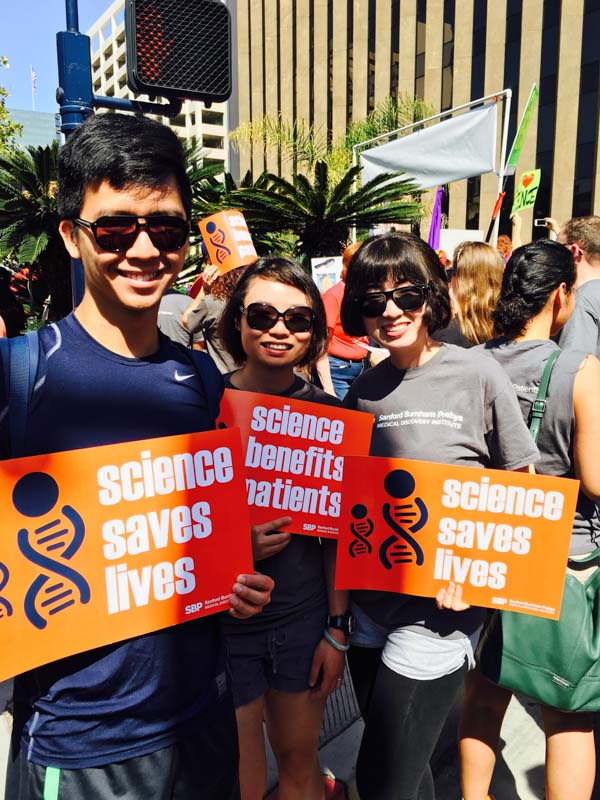 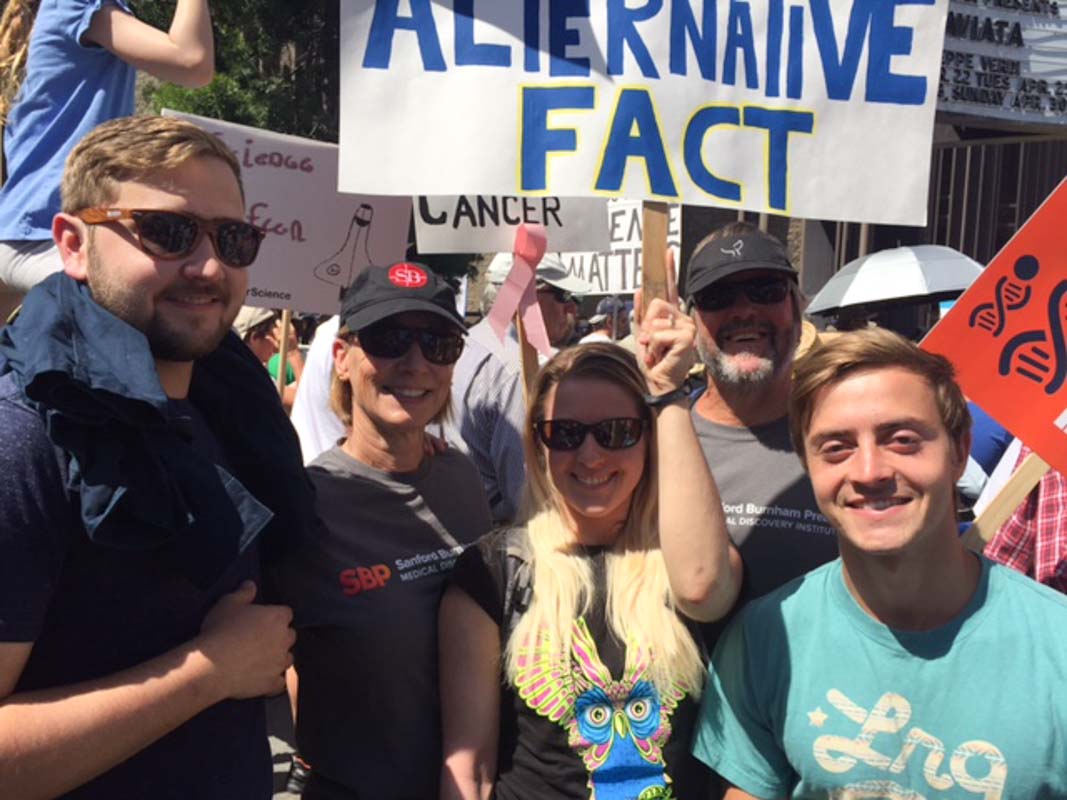 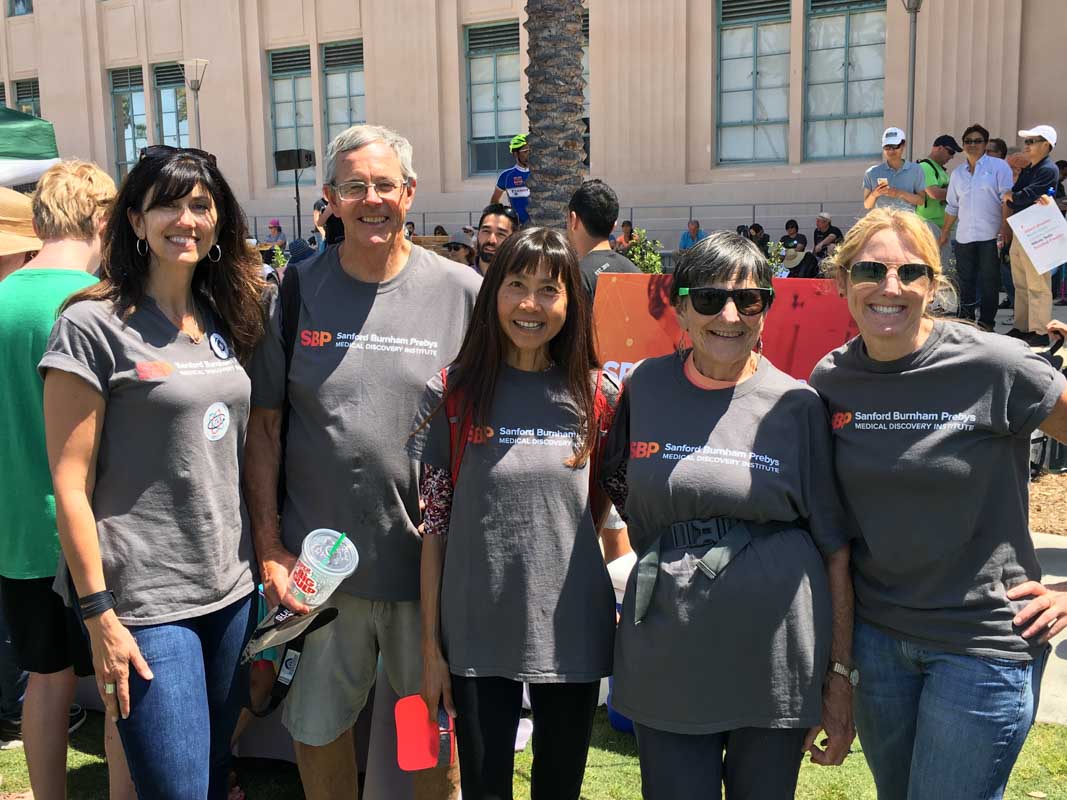 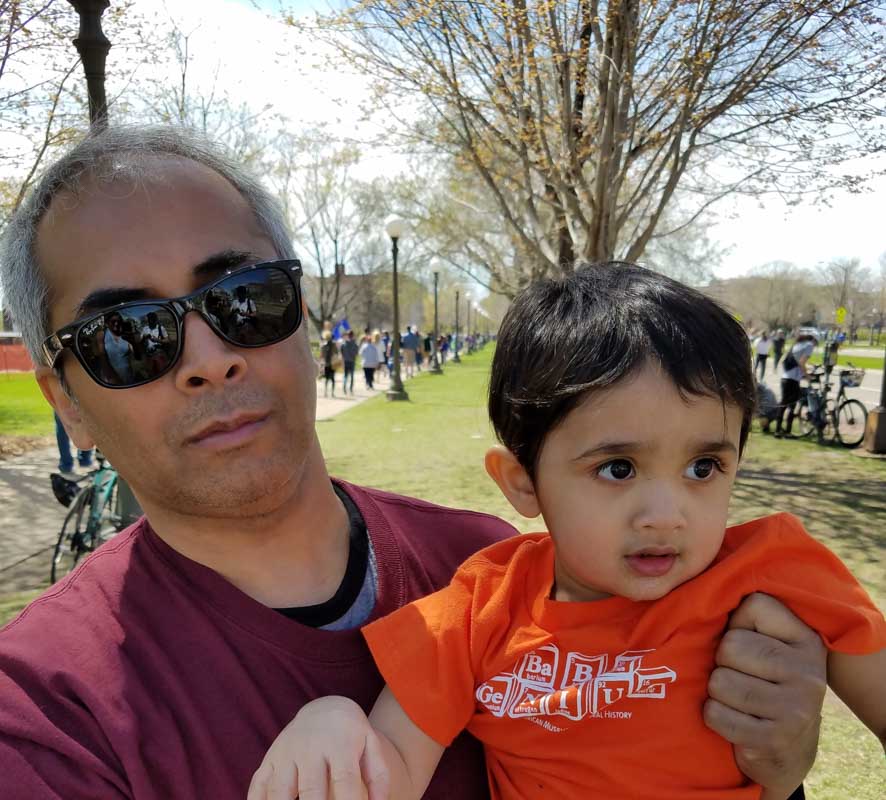 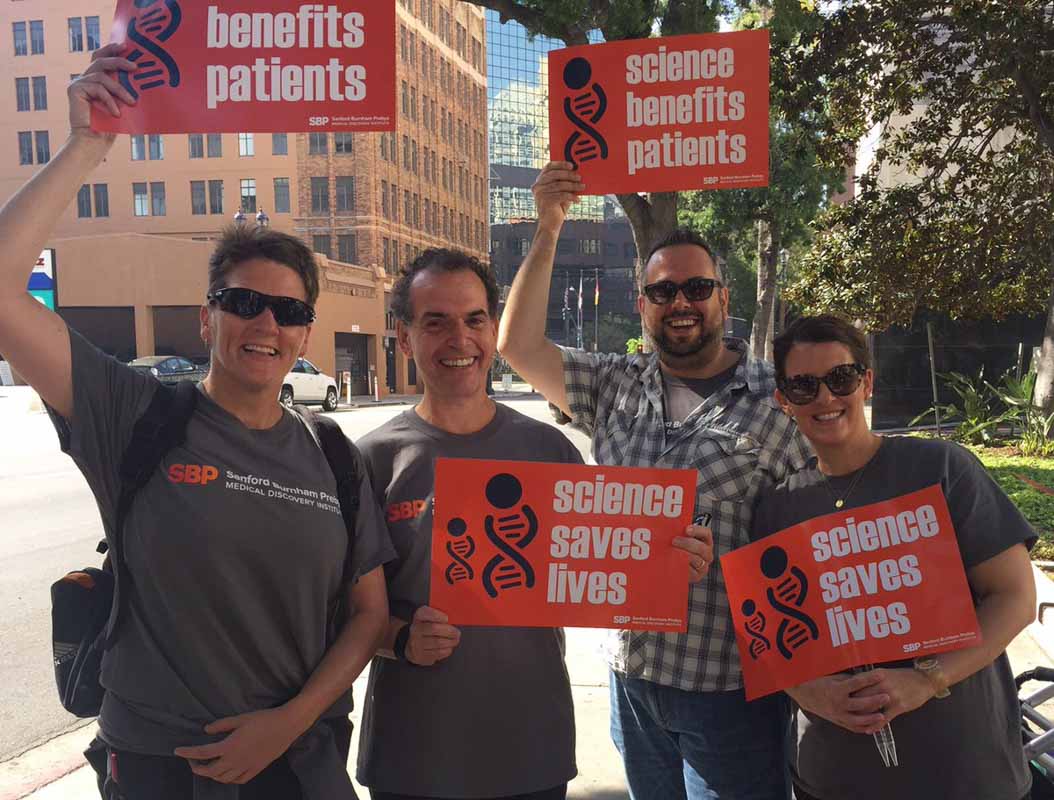 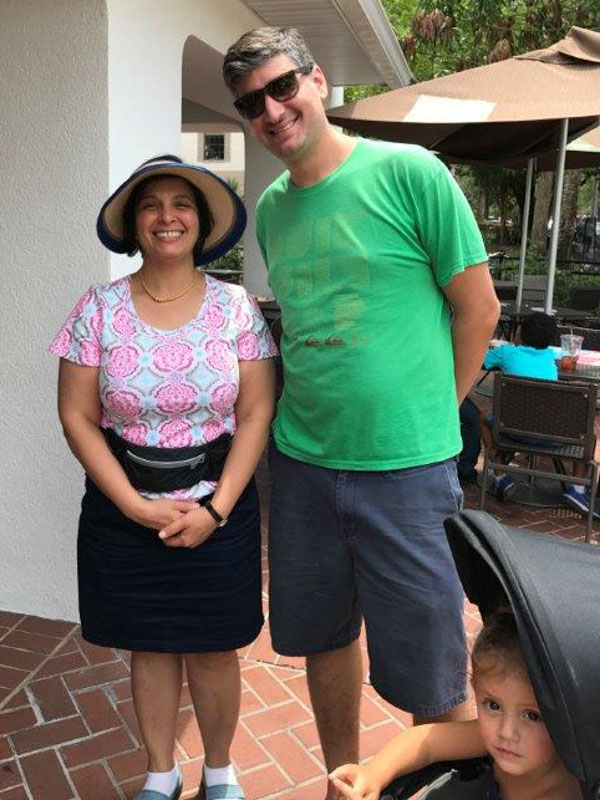