You brought it to Bring It! 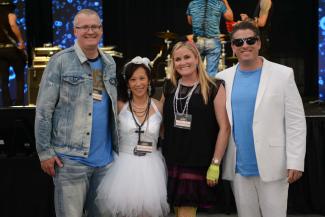 Nearly 300 people joined SBP for a fabulous, fun-filled night at the “Bring It!” fundraiser at the Del Mar Fairgrounds on April 27, 2017.

With a “weird-science” 80s theme, guests came dressed in neon, Madonna outfits, characters from Ferris Bueller’s Day Off and Miami Vice, and the U.S. Olympic ice hockey team that won the gold against the Soviets in 1980.

In one of the most unique galas in the San Diego area, it was a night to remember. “It certainly was the most fun event ever,” said Juli Oh, one of the four committee co-chairs. Other Bring It! co-chairs included Matt Browne, Sarah and David Szekeres. Proceeds from the evening support groundbreaking biological research in cancer, neurodegenerative diseases, metabolic disorders, infectious and inflammatory diseases.

Guests also played Pac-Man, chowed down on poke in petri dishes, knocked back cryo mojitos, and ended on sweet notes such as mini cupcakes of the periodic table of elements and glow-in-the-dark cotton candy. They competed in heated trivia rounds and braved the stage for creative challenges, involving slinky belts, ping-pong balls, a kiddie pool and an explosive finale.

MC John Weisbarth hosted the event with a rad 80s cover band. SBP scientist Brooke Emerling talked about her research on breast and ovarian cancers and shared the story of how she is inspired to help a childhood friend, a 40-year-old single mom suffering from an aggressive form of breast cancer.

“SBP is a wonderful, wonderful nonprofit. If anyone actually wants to help patients, this is the place to start,” said David Szekeres.

For more photos, go to the SBP Facebook album. 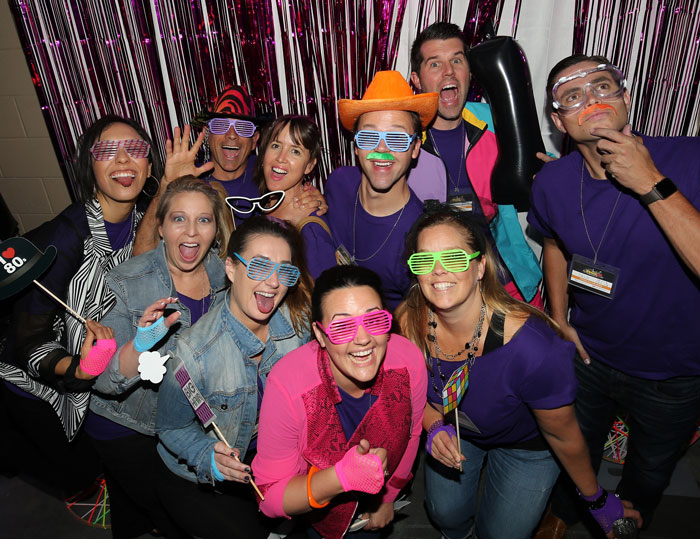 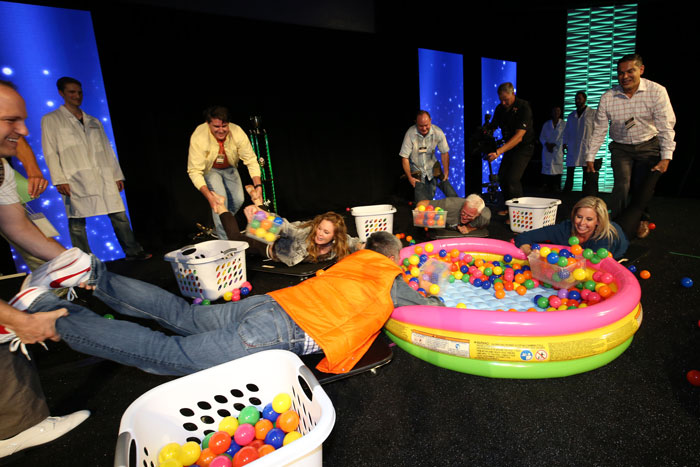 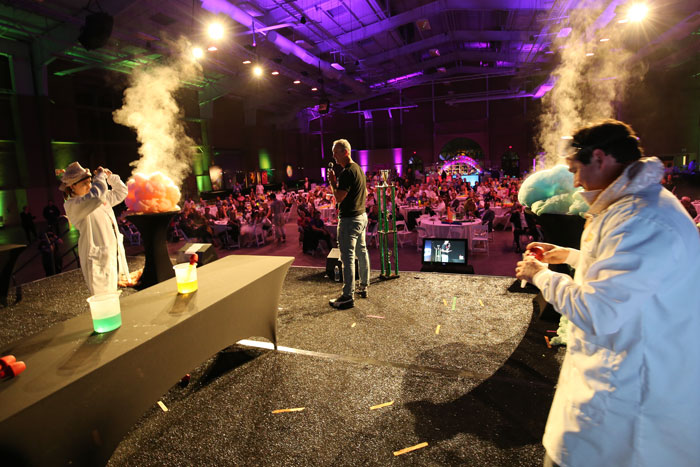 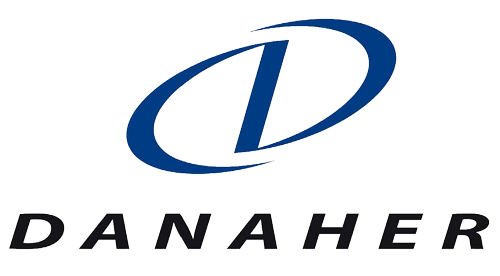 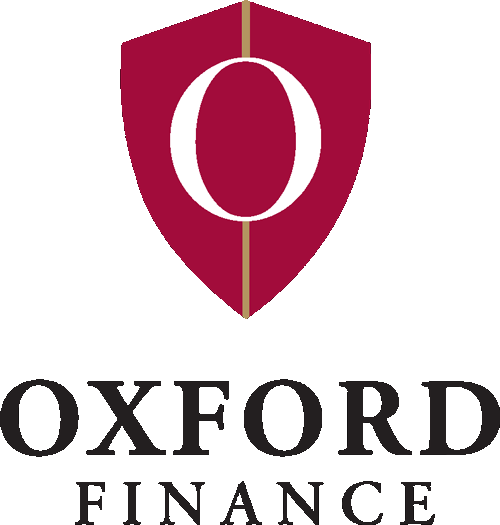 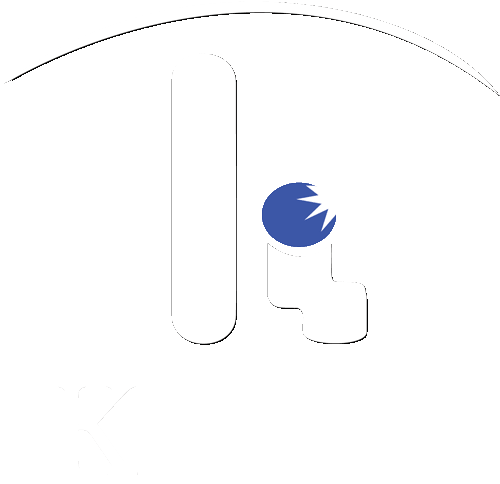