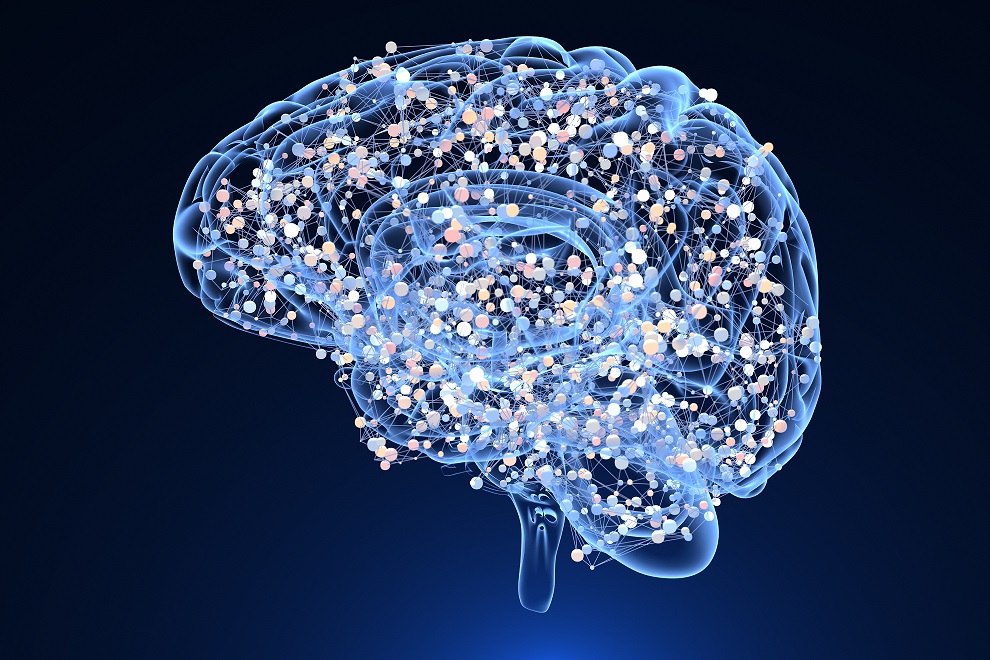 New research from Sanford Burnham Prebys Medical Discovery Institute (SBP) is among the first to describe how an mRNA modification impacts the life of neural stem cells (NSCs). The study, published in Nature Neuroscience, reveals a novel gene regulatory system that may advance stem cell therapies and gene-targeting treatments for neurological diseases such as Alzheimer's disease, Parkinson's disease, and mental health disorders that affect cognitive abilities.

"Being able to maintain viable stem cells in the brain could lead to regenerative therapies to treat injury and disease," says Jing Crystal Zhao, Ph.D., assistant professor at SBP. "Our study reveals a previously unknown but essential function of an mRNA modification in regulating NSC self-renewal. As NSCs are increasingly explored as a cell replacement therapy for neurological disorders, understanding the basic biology of NSCs -- including how they self-renew -- is essential to harnessing control of their in vivo functions in the brain."

NSCs are progenitor cells present not only during embryonic development but also in the adult brain. NSCs undergo a self-renewal process to maintain their population, as well as differentiate to give rise to all neural cell types: neurons, astrocytes and oligodendrocytes.

"Our findings are the first to illustrate cross-talk between mRNA and histone modifications, and may lead to new ways to target genes in the brain," says Zhao.

"Conceptually, we could use the modification, which is the methylation of adenosine residues, as a 'code' in mRNA to target histone modifications to turn gene on or off," says Zhao.

Drugs that alter histones have a long history of use in psychiatry and neurology, and increasingly in cancer. But current drugs that modify histones are often times non-specific; they work across the entire genome.

Sanford Burnham Prebys Medical Discovery Institute (SBP) is an independent nonprofit medical research organization that conducts world-class, collaborative, biological research and translates its discoveries for the benefit of patients. SBP focuses its research on cancer, immunity, neurodegeneration, metabolic disorders and rare children’s diseases. The Institute invests in talent, technology and partnerships to accelerate the translation of laboratory discoveries that will have the greatest impact on patients. Recognized for its world-class NCI-designated Cancer Center and the Conrad Prebys Center for Chemical Genomics, SBP employs about 975 scientists and staff in San Diego (La Jolla), Calif., and Orlando (Lake Nona), Fla. For more information, visit us at SBPdiscovery.org or on Facebook at facebook.com/SBPdiscovery and on Twitter @SBPdiscovery.