How SORLA protects against Alzheimer’s disease 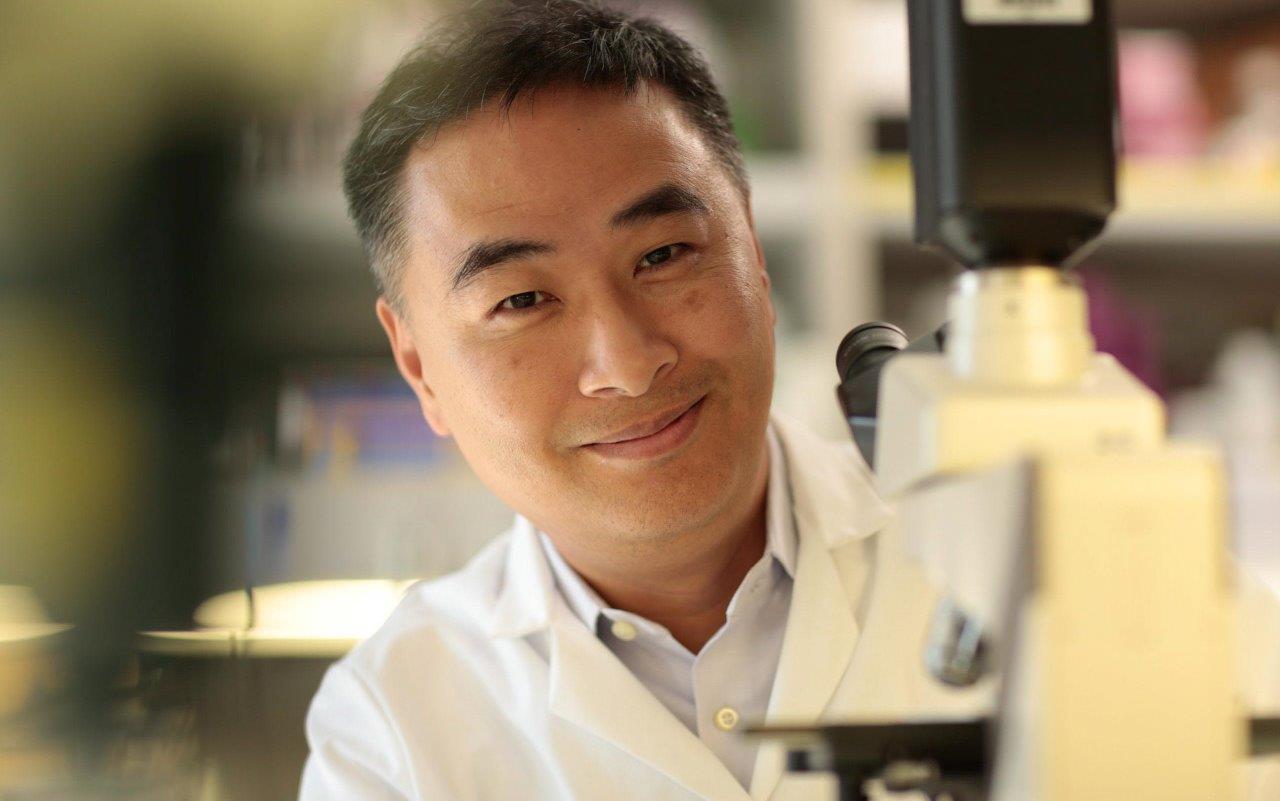 “We found that a protein called SORLA directly limits the ability of amyloid beta, the toxic protein that causes Alzheimer’s, to trigger the destruction of neuronal connections,” says Huaxi Xu, Ph.D., professor and the Jeanne and Gary Herberger Leadership Chair of SBP’s Neuroscience and Aging Research Center. (SORLA stands for sortilin-related receptor with LDLR class A repeats.) “This is actually the third way that SORLA has been shown to defend against neurodegeneration.”

“It’s becoming increasingly clear that the SORLA gene has a major influence on Alzheimer’s development—more and more Alzheimer’s-associated mutations in the SORLA gene are being discovered,” Xu adds. “Our findings help explain why they are so important.”

SORLA is one of many genes in which mutations are associated with increased risk of Alzheimer’s, which affects 5.5 million people in the U.S. The biggest risk factor is age—as the average life expectancy increases, the number of people with Alzheimer’s is expected to almost triple by 2050.

Alzheimer’s begins when amyloid beta aggregates into small clusters outside neurons. Those clusters, called oligomers, induce toxic signaling that damages the connections between synapses so that neurons can no longer talk to one another. Synapse loss is the reason Alzheimer’s patients develop memory problems.

Xu and his collaborators suspected that SORLA—a trafficking protein that shuttles molecules between cellular compartments—might help protect against amyloid beta induced toxic signaling based on their prior observations. SORLA has already been shown to counteract production of amyloid beta and eliminate it from the space around neurons.

Xu’s team recently reported that SORLA physically interacts with EphA4, one of the receptors through which amyloid beta provokes synaptic dysfunction. (EphA4 exists primarily to control the wiring of neuronal networks as the brain develops and regulate the behavior of synapses in the adult brain.)

“These observations suggest that early-stage Alzheimer’s could be treated with drugs that increase levels of SORLA, or that enhance its interaction with EphA4,” comments Xu. “We’re currently searching for drugs that have either of these effects.

”The researchers also found that EphA4 is over-activated in brain tissue from Alzheimer’s patients, and that over-activation correlates with decreased binding to SORLA, demonstrating the relevance of this discovery to human disease.

“SORLA is becoming a hot topic in Alzheimer’s research. No other protein has yet been found to influence Alzheimer’s pathogenesis in so many ways. And it may do even more—we plan to explore whether it modulates other cell surface amyloid beta receptors such as the cellular prion protein and the NMDA receptor.”