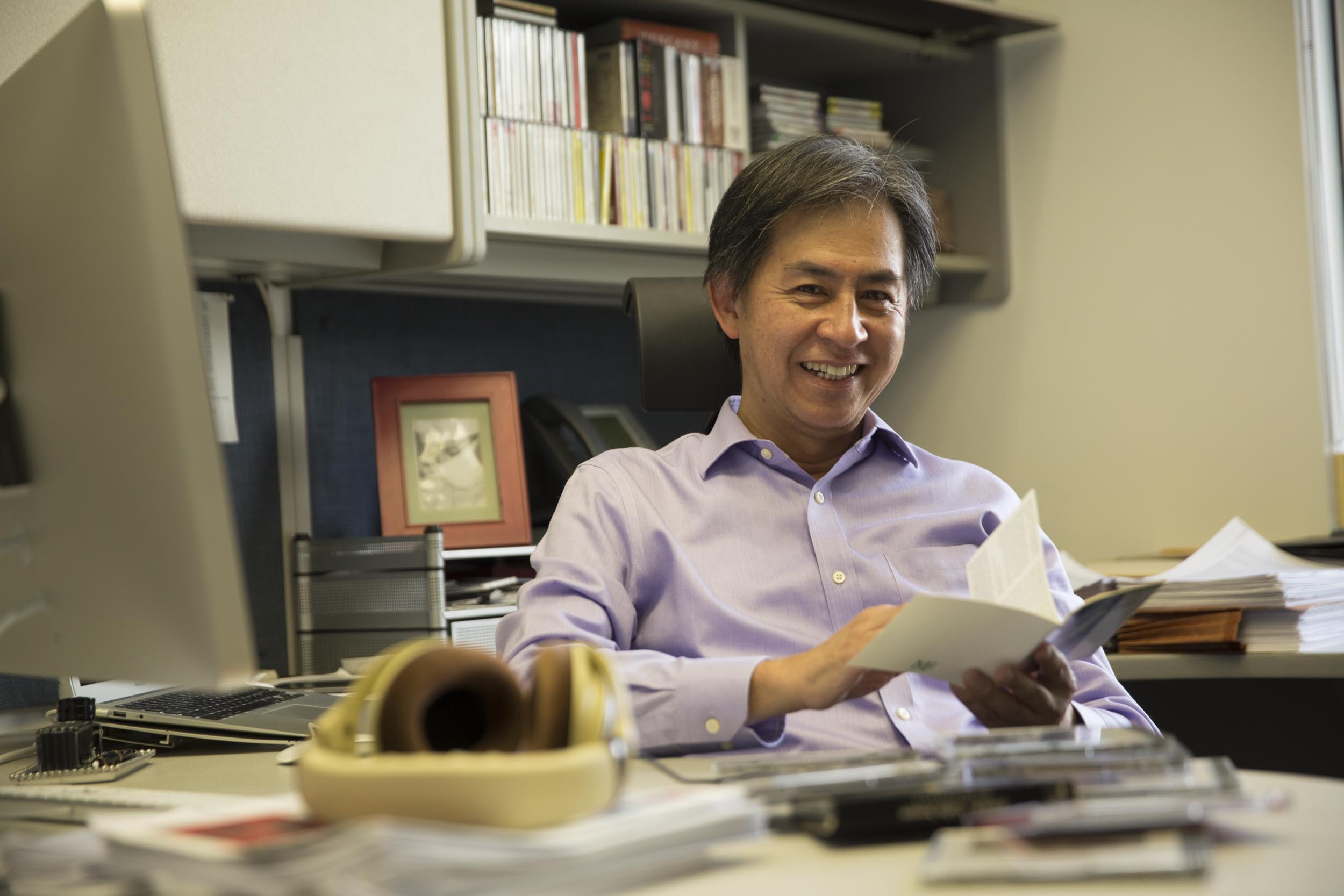 Researchers at Sanford Burnham Prebys Medical Discovery Institute (SBP) have led a preclinical study demonstrating that the drug palovarotene suppresses the formation of bony tumors (osteochondromas) in models of multiple hereditary exostoses (MHE). The research, published in the Journal of Bone and Mineral Research, is an important step toward an effective pharmacological treatment for MHE, a rare genetic condition that affects about 1 in 50,000 people worldwide.

MHE (also known as multiple osteochondromas, or MO) is an inherited genetic disorder in which multiple benign bone tumors covered with cartilage grow at active areas of bone growth. The condition is caused by mutations in two genes: EXT1 and EXT2. Individuals with these mutations develop painful, debilitating tumors, often repeatedly during their childhood and adolescence. Surgery and pain management are currently the only treatment options for MHE patients.

“Our study shows that palovarotene is a remarkably potent inhibitor of osteochondromas, says Yu Yamaguchi, M.D., Ph.D., professor at SBP. “In our mouse model of MHE, we were able to reduce bone tumors by more than 90 percent, which is a significant improvement over the previous drugs we have tested in the same mouse model.”

“Especially promising is that palovarotene has been tested for toxicity and side effects in humans and has been shown to be well tolerated,” says Yamaguchi. “This means that time line for getting the drug to the clinic for MHE may be shortened.”

“This is first time we are seeing a clear path toward a therapy that will improve the lives of MHE patients and their families,” says Sarah Ziegler, vice-president of the MHE Research Foundation. “The long awaited first clinical trial for a drug to treat MHE is now a reality.  This breakthrough comes after years of working with medical professionals and scientists like Dr. Yamaguchi to achieve something we have all been desperately striving for, for many years.”

Funding sources for this research came, in part, from Clementia Pharmaceuticals and the National Institute of Health (R01AR055670).

Yu Yamaguchi is recipient of a research grant from and a consultant of Clementia Pharmaceuticals.

Sanford Burnham Prebys Medical Discovery Institute (SBP) is an independent nonprofit medical research organization that conducts world-class, collaborative, biological research and translates its discoveries for the benefit of patients. SBP focuses its research on cancer, immunity, neurodegeneration, metabolic disorders and rare children’s diseases. The Institute invests in talent, technology and partnerships to accelerate the translation of laboratory discoveries that will have the greatest impact on patients. Recognized for its world-class NCI-designated Cancer Center and the Conrad Prebys Center for Chemical Genomics, SBP employs about 1,100 scientists and staff in San Diego (La Jolla), Calif., and Orlando (Lake Nona), Fla. For more information, visit us at SBPdiscovery.org or on Facebook at facebook.com/SBPdiscovery and on Twitter @SBPdiscovery.