Research unlocks the circuitry of diabetes 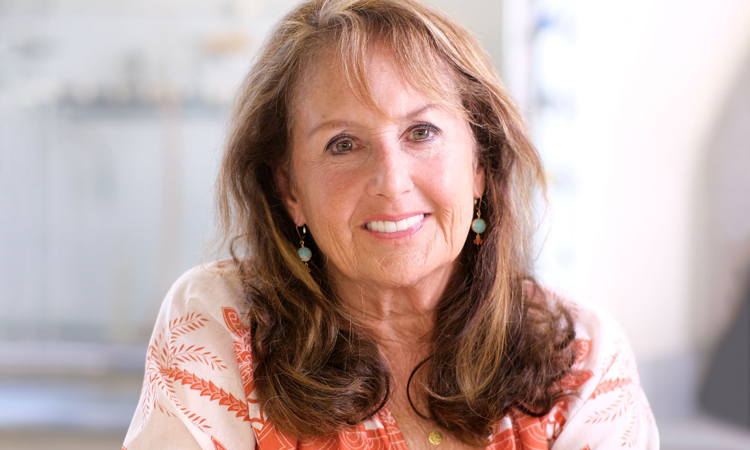 Research led by Pamela-Itkin-Ansari, Ph.D., and Randal Kaufman Ph.D., has mapped out a network of biochemical interactions that help special cells in the pancreas called islet cells create insulin, shedding light on the origins of diabetes and revealing new targets for future treatments. The study, recently published in the journal JCEM, found that inflammation disrupts these interactions, triggering a snowball effect of cellular stress that damages pancreatic islets and makes it harder for the body to produce insulin.

“One hundred years ago, diabetes was untreatable,” says Itkin-Ansari, an adjunct associate professor at Sanford Burnham Prebys and co-senior author of the study, “Since then, we’ve learned a lot about the effects of diabetes on the body, but there’s so much we don’t know about what actually goes wrong to cause it. These findings open up a new world of potential targets to treat and possibly even cure diabetes."

Diabetes, which affects about 400 million people worldwide, is a chronic illness that occurs when the body can’t produce insulin (type 1) or cannot use insulin effectively (type 2). In 2019, the World Health Organization listed diabetes as the ninth-leading cause of death worldwide. And although diabetes can be managed with a combination of lifestyle changes and medications, there is no cure for either form of the disease.

The researchers focused on the biochemical processes involved in insulin formation in islets—specifically focusing on proinsulin—a protein that is converted into insulin through a complex series of reactions with other proteins that fold proinsulin into a specific three-dimensional shape.

The researchers were interested in studying how inflammation, a hallmark of diabetes, affects the body’s ability to convert proinsulin into insulin. They used isolated human islets, which are difficult to study because they are incredibly delicate.

“Isolated human pancreas cells have such a short shelf life that we need to have them couriered directly to the lab instead of shipping them,” says Itkin-Ansari. “Working with human cells adds a whole new level of difficulty, but it’s worth it for the relevance to human disease.”

The researchers treated human islets with inflammatory compounds that mimic the type of chronic inflammation experienced by people with diabetes. They found that even short-term inflammation had a major impact on proinsulin’s interactions with proteins that enable correct protein folding, which is necessary for insulin production.

“Under the conditions of inflammation that are common to both forms of diabetes, proinsulin does not fold into its correct three-dimensional structure, which leads to cellular stress and reduced insulin,” says Itkin-Ansari. “The remaining islet cells then have to work that much harder to produce enough insulin to meet the body’s needs. This creates a vicious cycle, which may explain how diabetes originates and also how it worsens with time.”

The researchers’ next step is to study islet cells from people with diabetes to observe this vicious cycle as it occurs over a long period of time.

“This will let us observe how inflammation affects these processes more directly, rather than trying to recreate it in the lab,” says Itkin-Ansari. “Every new study we complete moves us one step closer to finding the next major breakthrough in diabetes treatment.”