What doesn’t kill you makes you stronger 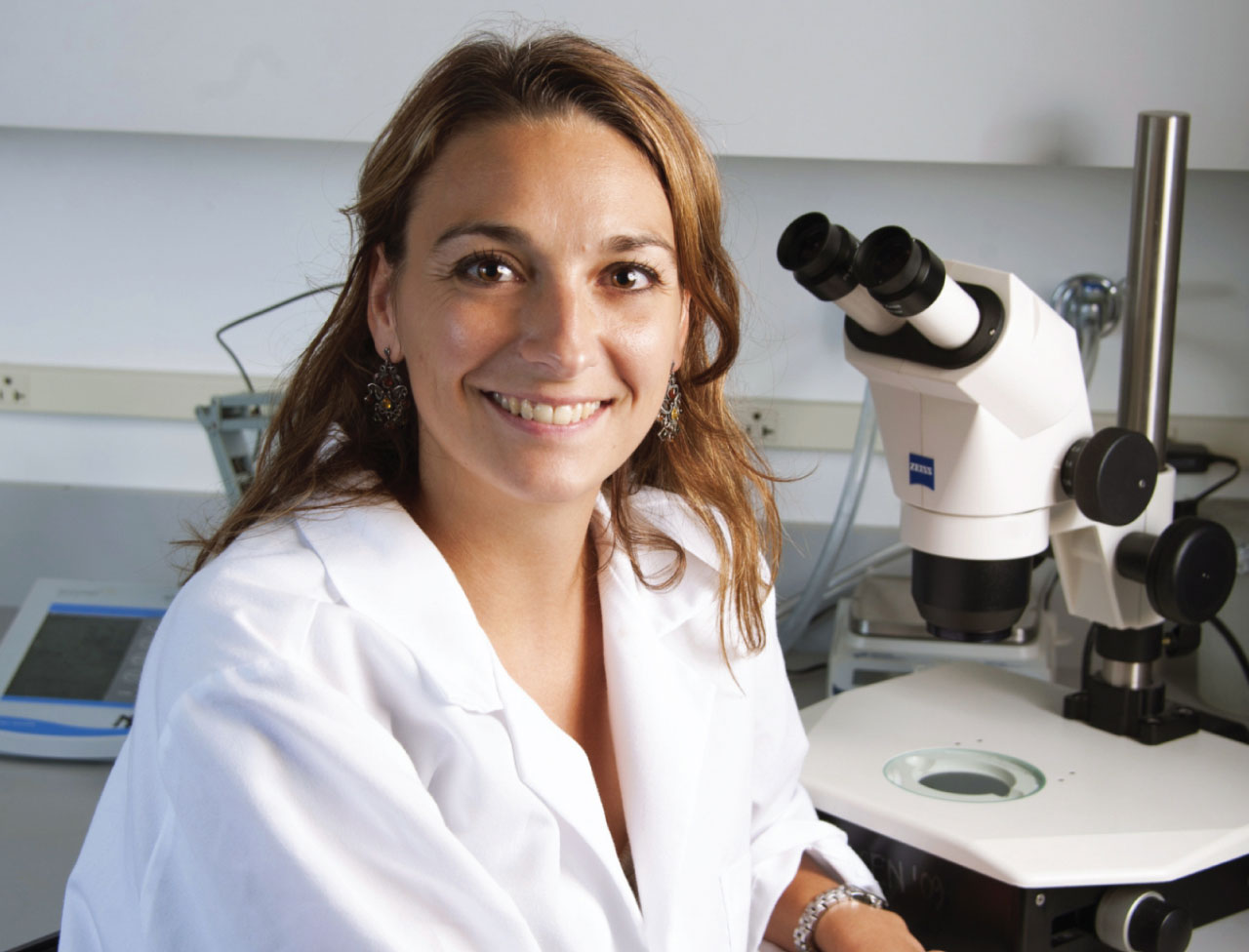 Autophagy is a means of recycling cells’ old, broken, or unneeded parts so that their components can be re-used to make new molecules or be burned for energy. The process had previously been linked to longevity, in no small part because of research led by Malene Hansen, Ph.D., associate professor at SBP and senior author of the study. The new results suggest that long life and stress resistance are connected at the cellular level.

“We used C. elegans—tiny roundworms used to study fundamental biology—to test the importance of autophagy in becoming stress resistant,” says Caroline Kumsta, Ph.D., staff scientist in Hansen’s lab and lead author of the study. “They’re a great model system because they’re transparent, so you can easily observe what goes on inside them, most of their genes and molecular signaling pathways have functional counterparts in humans, and they only live a few weeks, which greatly facilitate measuring their lifespans.”

Kumsta and colleagues incubated worms at 36 °C, significantly above the temperature they are usually kept at in the laboratory, for one hour. After this short heat exposure—a mild form of stress that improves the organism’s survival—autophagy rates increased throughout the worms’ tissues. When they exposed these heat-primed worms to another, longer heat shock a few days later, worms that were deficient in autophagy failed to benefit from the initial mild heat shock, as observed in heat-primed worms with intact autophagy.

The researchers reasoned that a mild heat stress might also improve the worms’ ability to handle another condition that worsens with age—buildup of aggregated proteins, which is stressful for cells. To test this hypothesis, Kumsta used worms that model Huntington’s disease, a fatal inherited disorder caused by neuronal proteins that start to stick together into big clumps as patients age, leading to degeneration throughout the brain. Exposing worms that make similar sticky proteins in different tissues to a mild heat shock reduced the number of protein aggregates, suggesting that a limited amount of heat stress can reduce toxic protein aggregation.

“Our finding that brief heat exposure helps alleviate protein aggregation is exciting because it could lead to new approaches to slow the advance of neurodegenerative diseases such as Huntington’s,” says Hansen. “The results may also be relevant to Alzheimer’s and Parkinson’s, which are similarly caused by clumping-prone proteins.”

“This research raises many exciting questions,” adds Hansen. “For example, how does induction of autophagy by a mild heat stress early on make cells better able to survive heat later—what’s the cellular memory? There’s a lot to follow up on.”

“A lot of people ask us if this means they should start going to the sauna or do hot yoga,” jokes Kumsta. “That may not be an entirely bad idea—epidemiological studies do indicate that frequent sauna use is associated with longer life. But we have a lot more research to do to figure out whether that has anything to do with the beneficial induction of autophagy by heat stress that we see in C. elegans.”

Kumsta recently received a promotion from postdoc to staff scientist in recognition of her leadership of this study.