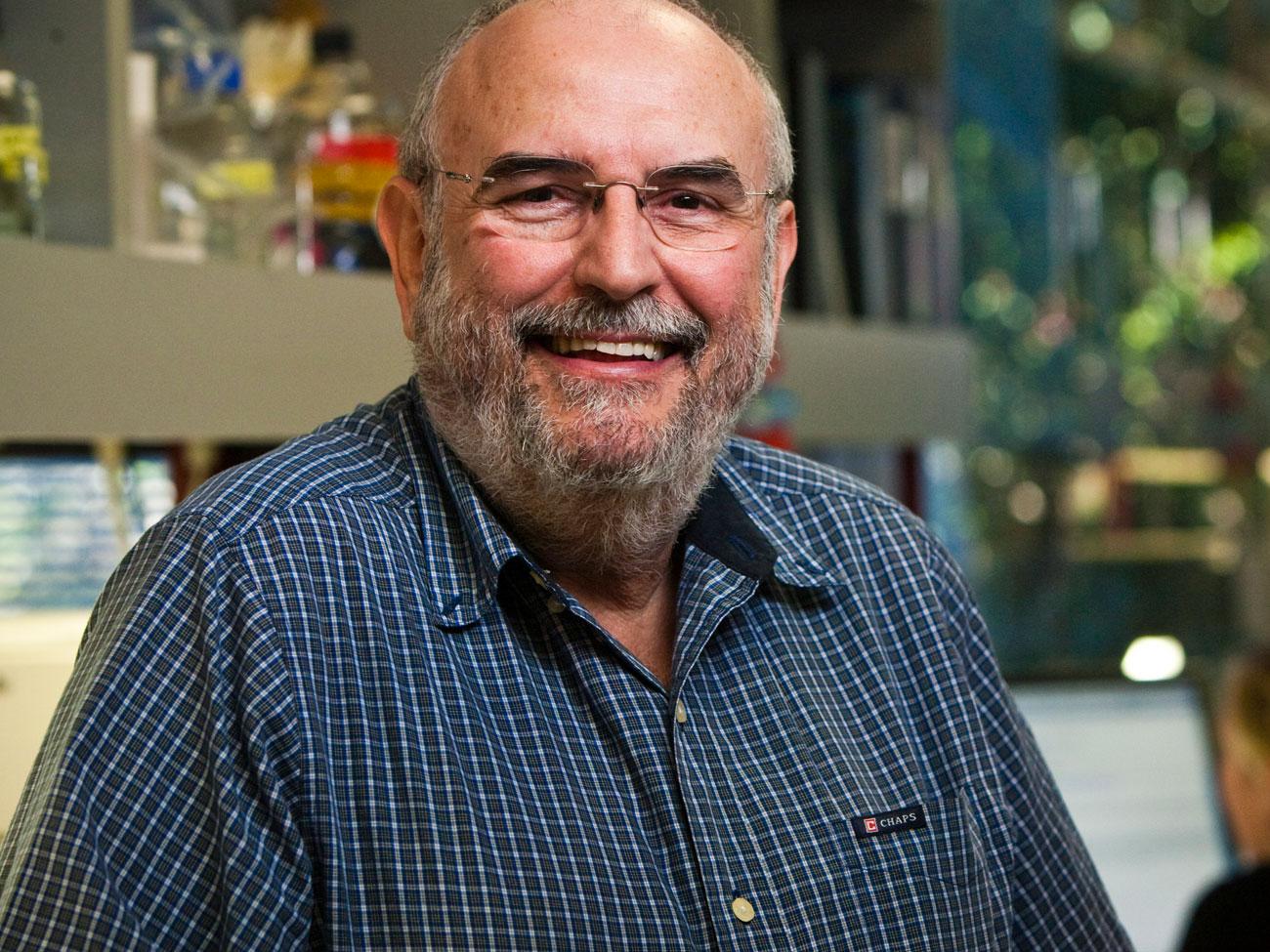 Dr. Perucho studies tumors from the intestinal tract that sometimes develop when the cellular machinery preserving the integrity of the genome – like computer spell-check programs that detect errors and correct them – is not working properly. When these corrector genes (mutators) are inactivated, the mutations that occur in all normal cells accumulate in large numbers because they are not repaired. This sparks genomic instability and cancer eventually develops when mutations occur in some cancer genes, such as oncogenes and tumor suppressor genes. However, some mutator genes are not inactivated by mutations, but by epigenetic silencing. This results from the disintegration of the epigenetic code, an unexplored process that is strongly associated with aging. This is important because many hereditary colon tumors originate by mutations in mutator genes that are transmitted from generation to generation. Molecular diagnosis of the deficient mutator genes determines which members of these families will be affected in the future. Identification of tumors with this kind of genomic instability is also useful for detecting familial cancer patients and predicting survival.

Our research efforts focus on the analysis of the genomic instability underlying two alternative pathways for oncogenesis (see figure below). Most neoplasms lose the chromosomal balance of the diploid normal cell following a pathway for cancer that involves the mutational inactivation of critical tumor suppressor genes. A minority of cancers manifest another type of genomic instability – the accumulation of hundreds of thousands of mutations, including insertions and deletions of a few base pairs in simple repeated sequences or microsatellites.

We study the aneuploidy of the tumor cell of the suppressor pathway for cancer by unbiased Arbitrarily Primed PCR DNA fingerprinting. Gains and losses of sequences from defined chromosomal regions can be simultaneously identified in multiple tumors generating a molecular karyotype or "amplotype." Amplotyping offers useful applications for cancer diagnosis and prognosis and maps chromosomal regions harboring cancer genes with positive and negative roles in cell growth or survival. These cancer genes are under positive and negative selection pressure during tumorigenesis and are detected by the frequent gains and losses of specific chromosomal regions, respectively.

The first event in the Microsatellite Mutator Phenotype (MMP) pathway for colon cancer is the inactivation of a gene involved in genome stability, such as the hMLH1 DNA mismatch repair gene. In sporadic cases, the inactivation of the mutator gene usually occurs by somatic mutations or by epigenetic silencing. In many familial cases, including a majority of the Hereditary Non-Polyposis Colorectal Cancer (HNPCC) syndrome, one allele is inactivated by a germline mutation and the other by any of the other mechanisms (mutation, LOH, epigenetic silencing, etc.).

The MMP pathway for gastrointestinal cancer presents two distinctive features that seem paradoxical at first sight. First, despite accumulating hundreds of thousands of clonal somatic mutations in simple repeated sequences, these tumors exhibit a low mutation incidence in APC, K-ras and p53, prototypical cancer genes in colorectal carcinogenesis. Second, these tumors harbor ubiquitous biallelic mutations in non-functional poly (A)n sequences, such as the poly A tails of the Alu repeats. However, they also accumulate many monoallelic (i.e., heterozygous) mutations in functional sequences, such as the coding regions of mutator (hMSH3, hMSH6), suppressor (TGFbRII, p53) and apoptotic (Bax) genes.

The first paradox may be explained by the existence within some genes of simple repeats that are preferred targets for the MMP. Thus, in the presence of the mutator phenotype, mutations in these genes (i.e., Bax) occur sooner than in other genes of the same oncogenic signaling pathways that do not have these repeats (i.e., p53). The second paradox can also be explained by another peculiar feature of these MMP tumors. Due to their exacerbated mutator phenotype, the disruption of the homeostatic controls for cell growth and survival may also occur by the accumulation of heterozygous mutations in multiple genes whose products play redundant but synergistic roles at different points of the cell proliferation and apoptotic networks. The occurrence of multiple heterozygous mutations presumably reduces the threshold amounts of the corresponding gene products. This accumulative haploinsufficiency model is not restricted to cell proliferation and apoptotic pathways, but also applies to other networks involved in the control of genome integrity.

Manuel Perucho earned his Ph.D. in biological sciences at the University of Madrid, Spain in 1976. He did postdoctoral work at the Max-Planck-Institut für Molekulare Genetik, Berlin and at Cold Spring Harbor Laboratory, where he was subsequently appointed to staff in 1981. Following appointments at SUNY Stony Brook as Assistant and Associate Professor in 1982 and 1987, respectively, Dr. Perucho joined the California Institute for Biological Research in La Jolla, serving as Research Program Director from 1993 to 1995. Dr. Perucho was recruited to Sanford Burnham Prebys in 1995. 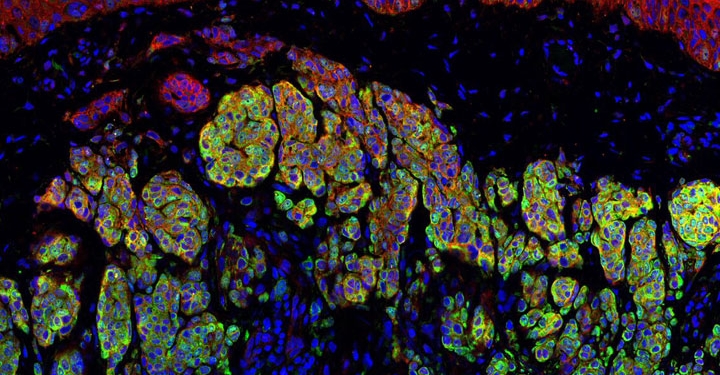 DNA fingerprinting techniques for the analysis of genetic and epigenetic alterations in colorectal cancer.

Requirement of RIZ1 for cancer prevention by methyl-balanced diet.

Preservation of fertility in patients with cancer (Review).