William’s Superhero Fund is a rescue mission William would’ve been proud of leading – to save other kids’ lives. 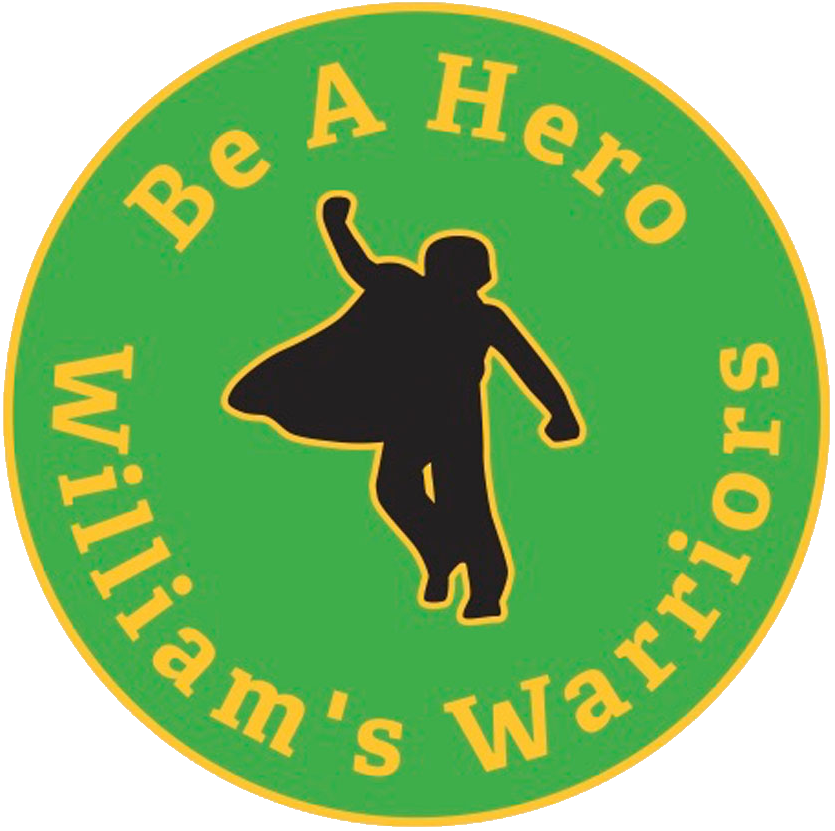 It’s dedicated to raising money for research on pediatric brain cancer, a devastating disease that took William away from his family at the age of 7. William was an incredibly funny, exuberant, smart and loving kid who loved Legos, Star Wars, dinosaurs and superheroes, especially Batman. In 2017, he succumbed to medulloblastoma, the most common malignant pediatric brain cancer. Your support can help William’s Superhero Fund.

No child should have to suffer through cancer, but unfortunately, we still have so much to learn about pediatric cancers and how to treat them. William had just finished kindergarten in New York, and the family, including William’s parents, brother and sister, planned a summer vacation to Washington, D.C. During the trip, William became very ill and couldn’t stop vomiting. They cut their vacation short and rushed him to the hospital. Eventually, his tumor was discovered and he had emergency surgery.

After the operation, he underwent radiation treatment followed by chemotherapy, and William’s family was hopeful that he would recover. Two months after treatment, it was discovered that William had relapsed. The cancer had metastasized throughout his brain and spine. William fought his way back from this devastating setback. Again, his family was hopeful. However, complications from high-dose chemotherapy with stem cell rescue eventually became too much for William. In January 2017, William passed away. 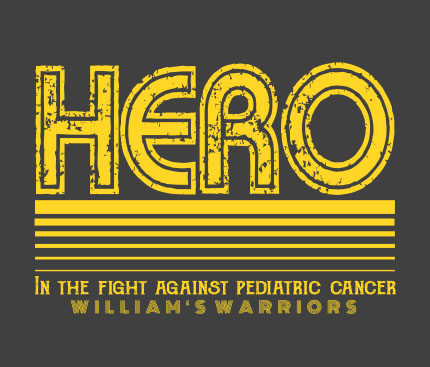 Like his hero, Batman, William was incredibly brave and strong throughout his battle with cancer. He was an ordinary boy faced with an extreme hardship who rose to the challenge with extraordinary strength, courage and determination. He touched many hearts in his short life.

The money raised by William’s Superhero Fund will support childhood cancer research in the laboratory of Robert Wechsler-Reya, Ph.D., an Institute scientist and world-renowned expert on medulloblastoma, who offered his expertise and support to the family throughout William’s fight for life. Along with leading a research lab at Sanford Burnham Prebys, Dr. Wechsler-Reya is also program director of the Joseph Clayes III Research Center for Neuro-Oncology and Genomics, a precision medicine program associated with the Rady Children’s Institute for Genomic Medicine and Rady Children’s Hospital (the largest children’s hospital in California).

For more information on William Schultz and his family, visit William's Warriors.

Dr. Wechsler-Reya is dedicated to translating his scientific discoveries into therapies that can improve the lives of children with cancer.