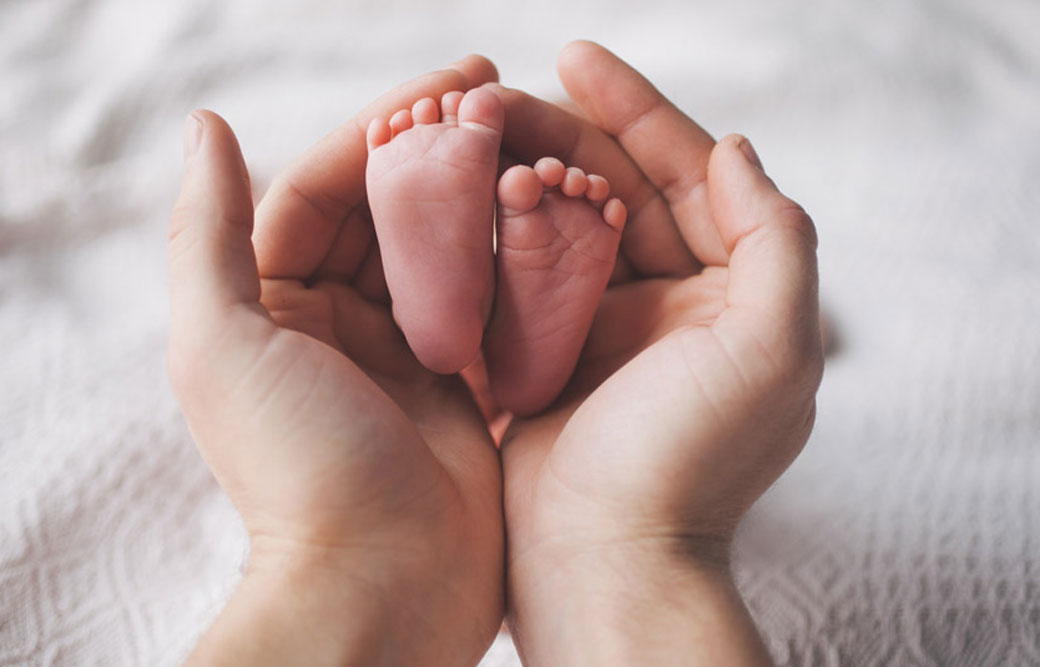 The funding advances a stem cell therapy that may protect newborns from brain damage due to oxygen deprivation.

The California Institute for Regenerative Medicine (CIRM) has awarded a $4.96 million grant to Sanford Burnham Prebys Professor Evan Y. Snyder, M.D., Ph.D. The funding will allow Snyder to complete pre-investigational new drug (IND)-enabling studies, a step toward securing U.S. Food & Drug Administration (FDA) approval of a human trial for neural stem cells as a potential treatment for newborns who experience oxygen and blood-flow deprivation during birth. Called perinatal hypoxic-ischemic brain injury (HII), the lack of oxygen and blood flow to the brain can cause cerebral palsy and other permanent neurological disorders.

“In the past 25 years that I have worked with these critically ill newborns, the only treatment advance for HII has been therapeutic hypothermia—or whole-body cooling—to prevent brain damage,” says Snyder, professor and director of the Center for Stem Cells & Regenerative Medicine at Sanford Burnham Prebys. “When my lab first isolated human neural stem cells in the 1990s, I immediately thought of their potential to help these children.”

Of every 1,000 babies born in the U.S., two to four experience HII. Possible causes range from umbilical cord compression and disrupted maternal blood pressure to early separation of the placenta from the uterus. Standard treatment includes therapeutic hypothermia, breathing assistance and life support. Approximately 10% to 20% of affected infants develop cerebral palsy, epilepsy, an intellectual disability or additional permanent neurological disorders. The subsequent lifelong medical and rehabilitative care is estimated to cost $1 million per child. Indirect costs based on the impact on family dynamics are estimated to be two- to five-fold greater.

“We hope to protect a subset of newborns from developing more serious neurological conditions by focusing on the brain cells that are simply stunned, not destroyed, from the insult—and hence potentially salvageable,” says Snyder. “If we augment the injured area with neural stem cells, we may be able to restore some balance to the injured region. We might be able to rescue some of the nerve cells that are hanging on the precipice between life and death, and perhaps help infants reach their developmental milestones.”

“These cells are exceptionally well characterized,” explains Snyder. “We know that they are drawn to injured regions like a magnet, we know they make a cocktail of healing factors and we know they soak up toxins in damaged areas. These characteristics make them very promising therapies, particularly for the developing pediatric brain.”

The grant will allow Snyder and his team to conduct animal studies to determine the optimal dose, location and timing to introduce neural stem cells to rescue at-risk brain cells. At the end of the project, which is anticipated to take 2.5 years, Snyder plans to present a pre-IND package to the FDA. He hopes to next launch a Phase 1b/2a clinical trial in newborns with HII to evaluate the neuroprotective effects of human neural stem cells.

“Today, we cross an important threshold,” says Snyder. “We are one step closer to a future where we may be able to protect some newborns from an unanticipated birth injury—and help parents give their children the best possible start in the world.”