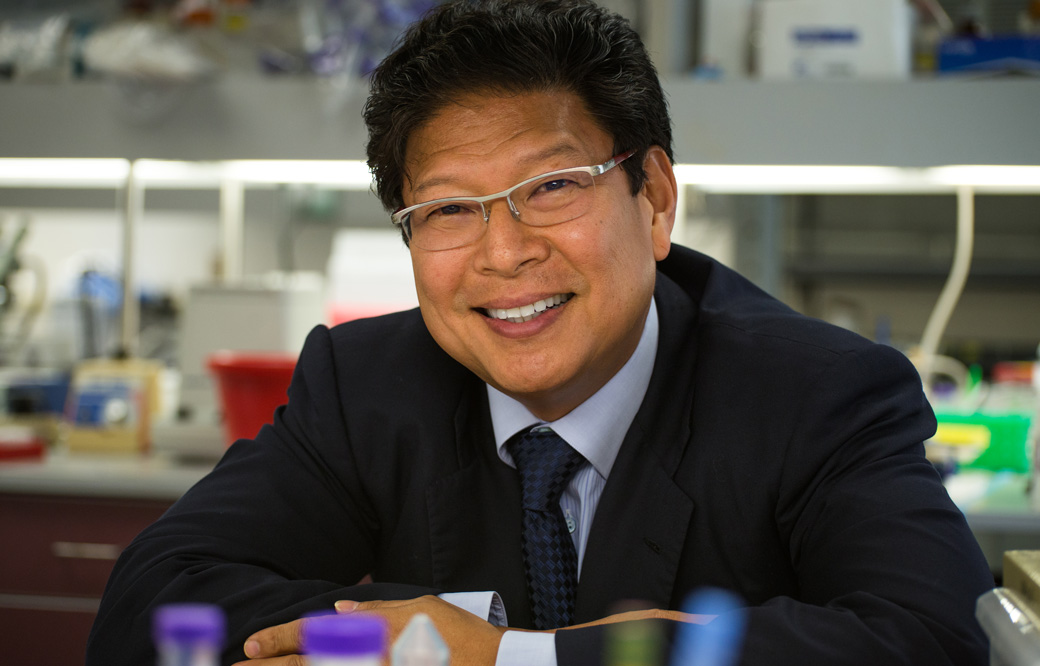 Jerold Chun, M.D., Ph.D., a professor and senior vice president at Sanford Burnham Prebys Medical Discovery Institute, has been named a “Highly Cited Researcher” by Clarivate, the global analytics company. The honor recognizes researchers who have demonstrated a significant influence in their chosen field of study through the publication of multiple works that have been cited by their peers.

This means that Chun, a renowned neuroscientist, was in the top 1% of citations for his field of study between 2009 and 2019.

Chun has made important contributions to our understanding of the brain and its diseases, including the discovery of somatic genomic mosaicism and gene recombination in the brain and its involvement in Alzheimer’s disease. Chun also identified the first lysophospholipid receptor, which is part of a growing class of receptors underlying new neuroscience medicines (e.g., fingolimod, siponimod and ozanimod for multiple sclerosis); and has further contributed to understanding a range of other diseases including hydrocephalus, schizophrenia, neuropathic pain, infertility and fibrosis.

Chun completed his M.D. and Ph.D. degrees through the Medical Scientist Training Program at Stanford University, postgraduate training at the Whitehead Institute/MIT and has received national and international recognition including being named a 2020 NIH Director’s Transformative Research Awardee. This is the third time Chun has landed on the prestigious Highly Cited list.

The methodology that determines the “who’s who” of influential researchers draws on the data and analysis performed by bibliometric experts and data scientists at the Institute for Scientific Information at Clarivate. It also uses the tallies to identify the countries and research institutions where these scientific elite are based, according to Clarivate.